A brand that that speaks to consumers—and companies

The mission of the Washington state Office of the Insurance Commissioner (WAOIC) sounds simple: make sure insurance companies follow the rules, and protect the consumers who buy coverage.

In fact, it’s quite broad and complex. Insurance coverages come in all kinds of flavors—home and auto, life and disability, healthcare, and many more. Insurance companies can be large, multibillion-dollar corporations or smaller carriers, but the thousands of individual agents who sell coverage need to be regulated, too. And often (about 100,000 times a year in Washington), consumers need support with a wide variety of complaints, appeals, and other issues.

The mission is tremendously important as well, because we buy insurance in order to protect the things that matter to us. WAOIC works to ensure those benefits are there when we need them most. 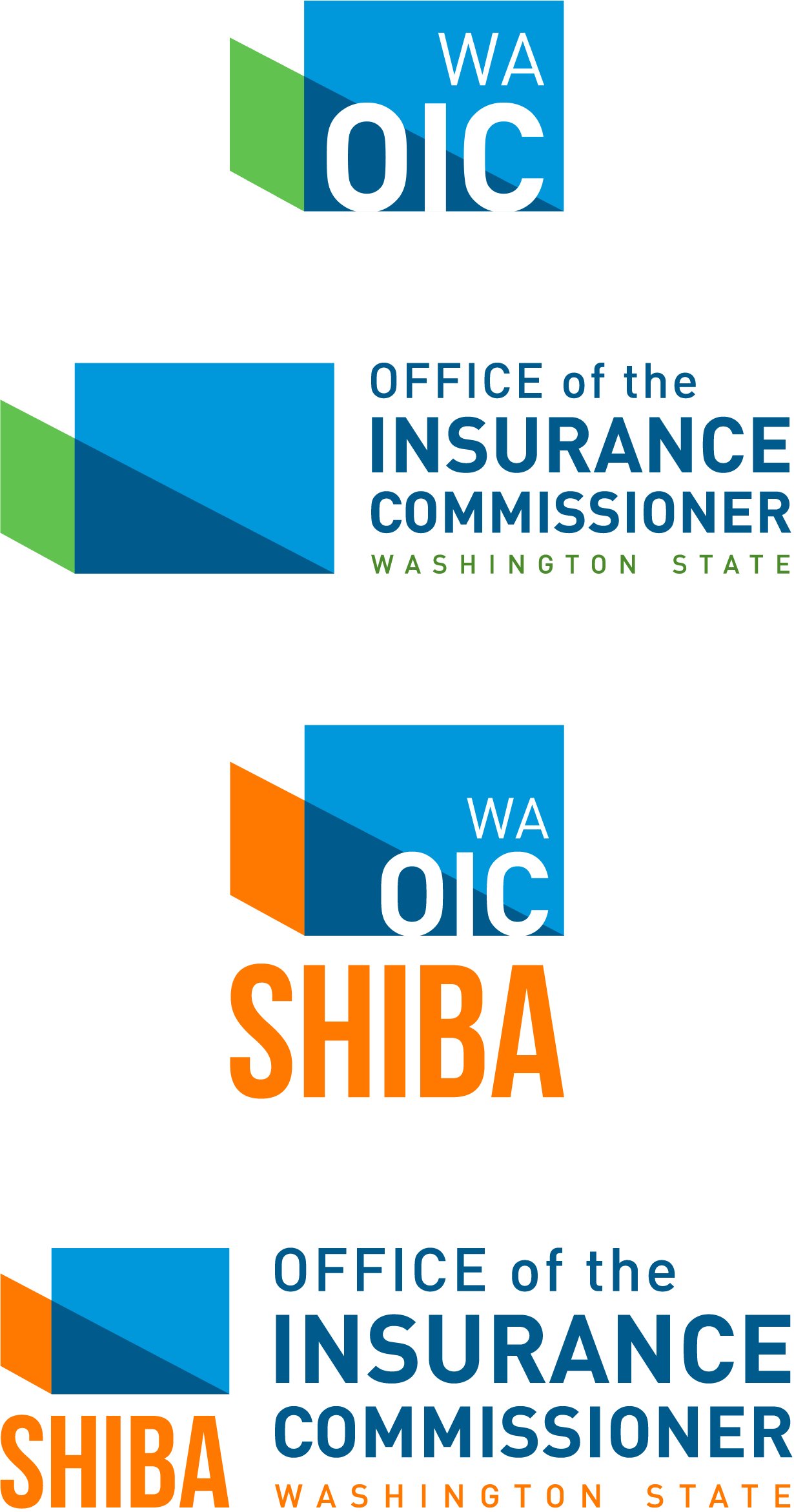 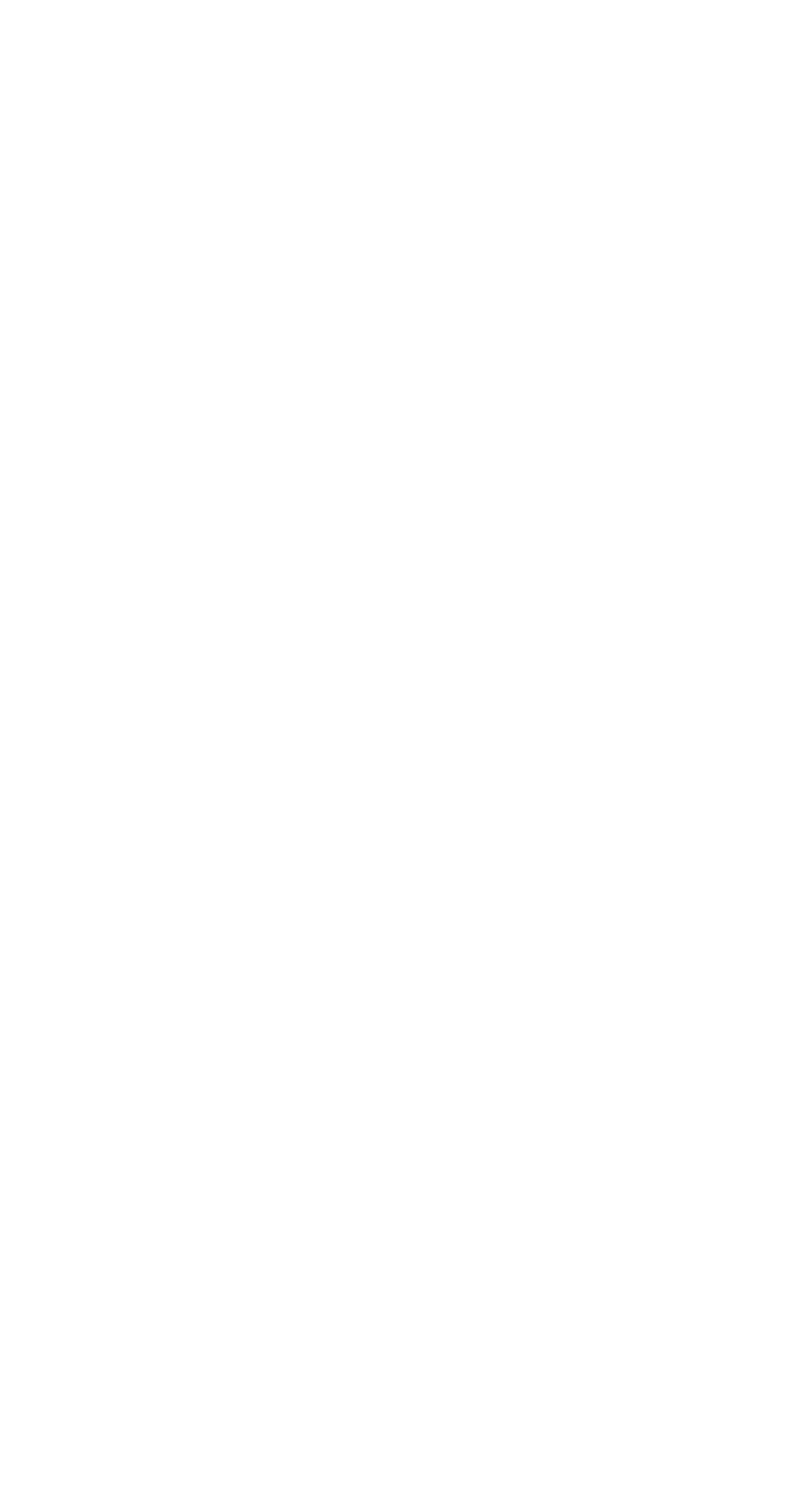 In 2015, after an RFP process, WAOIC approached Chalkbox about designing a new brand identity. At the time, the agency was using two different visuals, but neither projected expertise, authority, and trust—which are important for all regulators.

Another key was accessibility; as we learned more about WAOIC through discussions with stakeholders and our own research, it became clear that the brand needed to be relatable and open. This is an agency that works with everyday people in addition to insurance professionals, so achieving a friendly, approachable look was crucial. Consumers should feel like the WAOIC is an ally and advocate.

A field crowded
with clichés

While insurance companies typically have refined branding (they need to attract and impress customers, after all), most of the state insurance regulators we researched for this project do not. Many don’t even try. Far too often, we saw what amounted to a state seal with some Arial text off to the side. That is not only uninspiring, it evokes bureaucracy—and that’s the last thing you want to deal with when you have an insurance problem.

(We should note that a few state insurance regulators do actually try. Colorado and South Carolina head that list, or at least they did in 2015.)

In addition to researching insurance companies and commissioners in other states, we also looked at departments and organizations within Washington’s government.

Creating a visual with meaning

Insurance is a relatively abstract concept, and finding a visual to associate with it is difficult. We sketched, vetted ideas, came up with a number of promising directions, and continued to refine at every step.

As we worked with our two main contacts at WAOIC, along with 5-8 stakeholders from different parts of the organization, a clear path forward emerged: designing a visual that represents the state. Washington has a fairly distinct outline, recognizable to anyone who lives here, of course, but even to many who don’t.

The solid, semi-transparent blue rectangle casts a shadow that extends out to the left, creating a simplified image of Washington. It incorporates green, which was a must for the Evergreen State. We added type in a bold, sans-serif face, which has a contemporary and friendly feel to match the logo, but also conveys seriousness and authority.

All in all, it’s an identity that hints at transparency and straightforward professionalism, speaking perhaps just a bit differently to each audience. It feels both simple and modern—there’s a little more going on here than you might notice at first glance. And that aligns perfectly with the simple-yet-complex mission of WAOIC itself.

Because “Washington state Office of the Insurance Commissioner” is a mouthful, we created an abridged version for when a small logo is needed (for example, on social media). We also developed a sub-brand for Statewide Health Insurance Benefits Advisors, which is part of WAOIC.

The agency stakeholders loved the new brand identity. They still use it. And most important, they’re using it well. 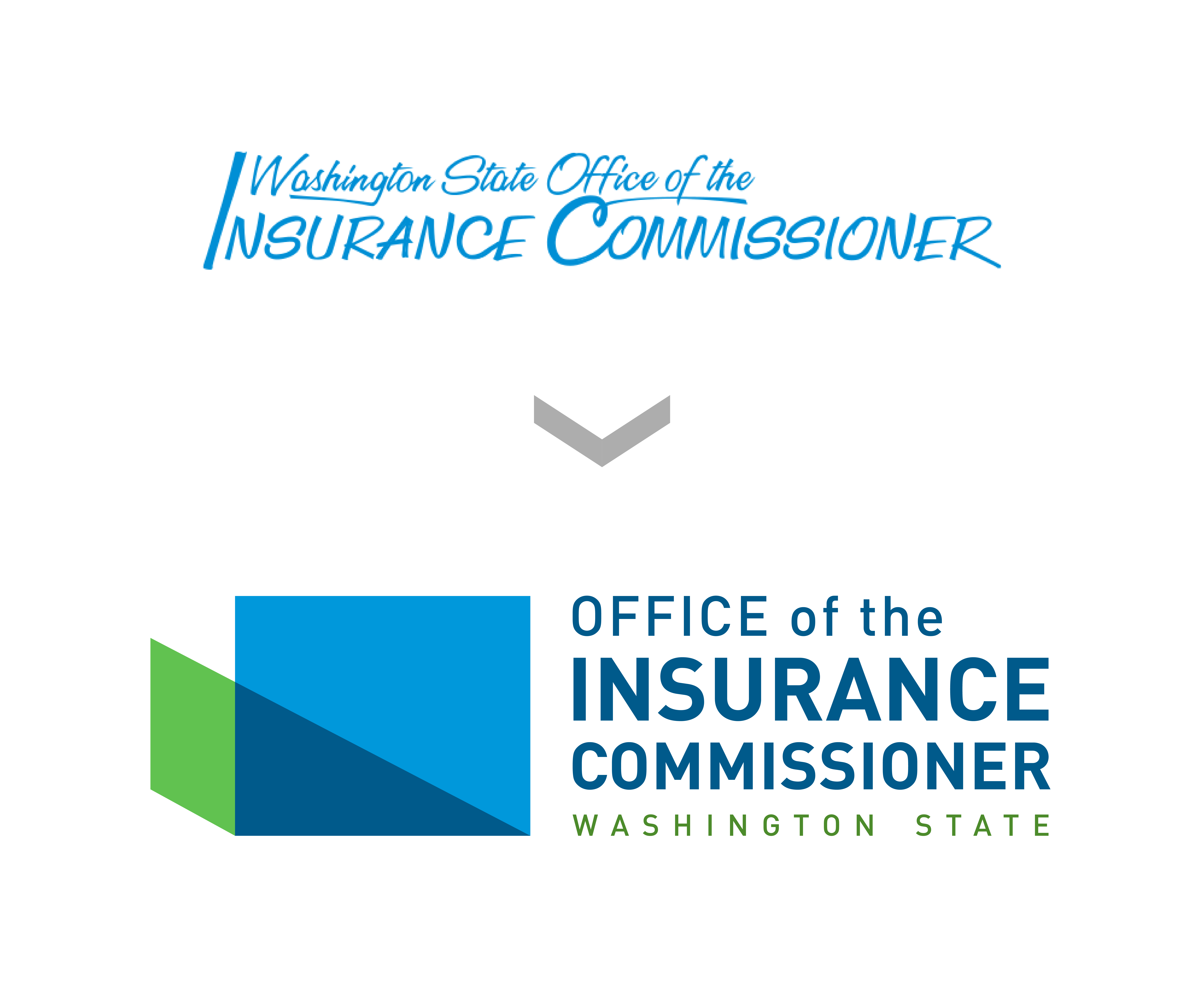 What do you need to communicate to your clients?

Your brand identity sends a message to your clients and potential clients. Do you know what you’re telling them? If you aren’t sure, or if you’re worried you are sending the wrong message, we’re here to help with design that makes a difference. Get in touch with Chalkbox today.
Hire Us
Cedar River MontessoriMiri's Tasty Identity