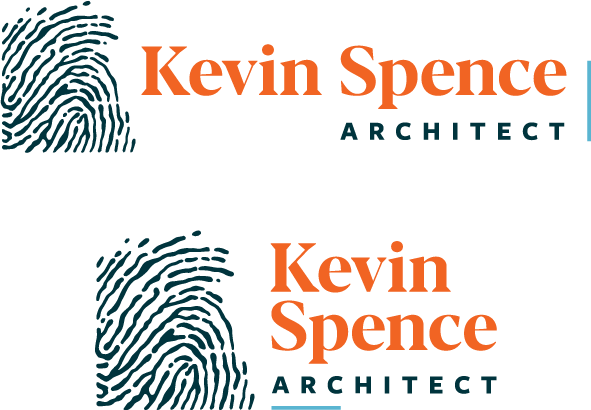 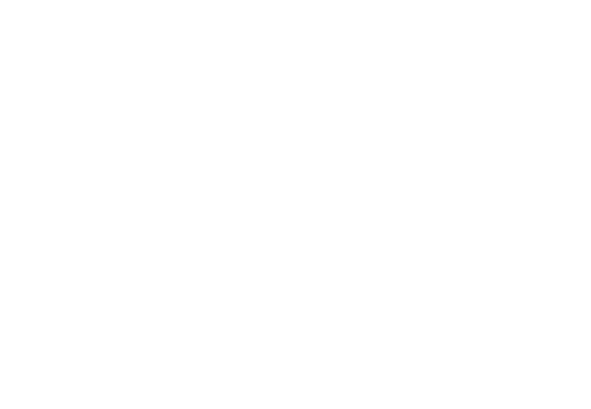 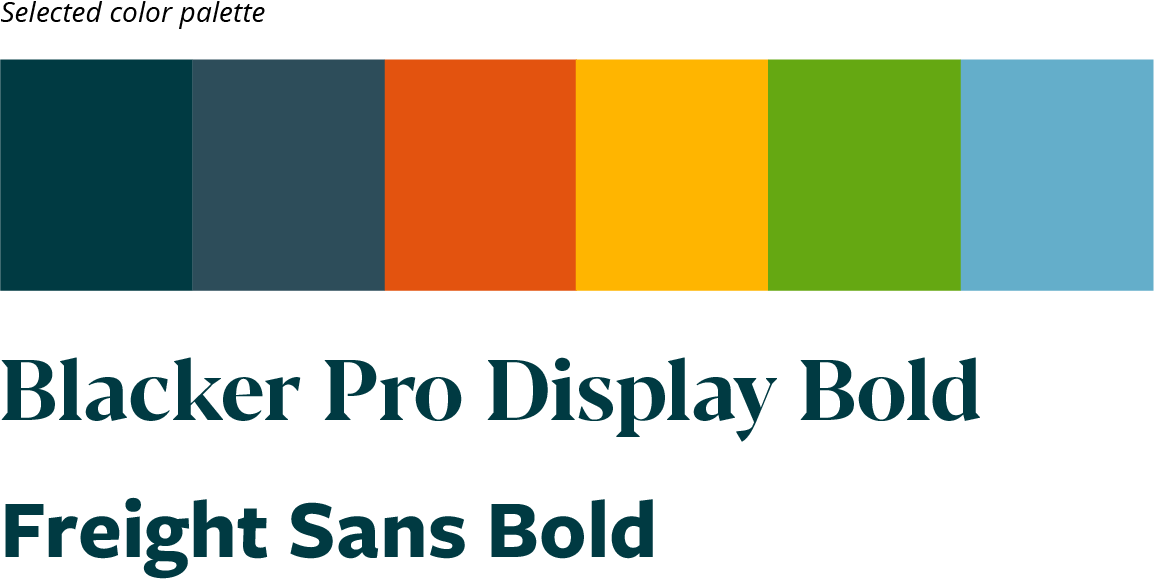 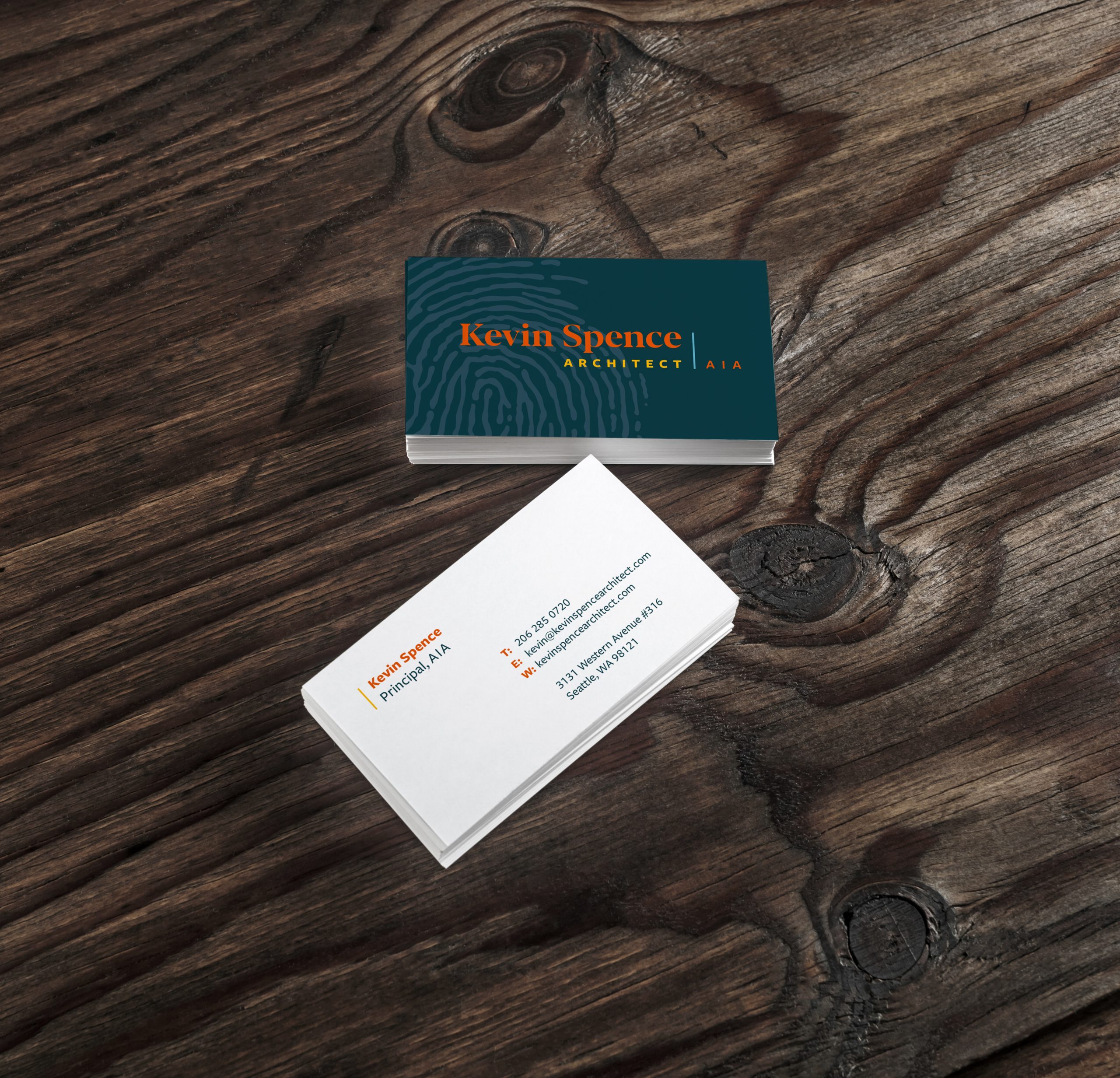 Is your branding built to last?

An outdated logo can send the wrong message to your clients, potential clients, and even prospective employees. Is your branding out of touch with today’s sensibilities? Chalkbox can help get your brand out of the past—by working with you to design your future.