An elevated brand for a firm on the rise

Note: All quotes in this case study are taken from the WWC Global podcast, which featured Josh and Adam from Chalkbox on a recent episode. You can listen directly here, or check out all of WWC Global’s podcasts on the firm’s website.

While that qualifies as a large client to us, WWC Global is considered “small” in the realm of federal contractors. They don’t plan to stay that way, though. Company leadership Lauren Weiner, Donna Huneycutt and Heidi Snell approached Chalkbox because their firm soon will grow into “mid-size” status—which comes with much larger, well-established competition.

They want to make a splash when they dive into that bigger pool. But when WWC Global contacted us, its brand identity simply didn’t project the credibility or confidence to stand next to those competitors, or convince clients at that level. The company’s woman-owned status also creates some skepticism in a historically male industry—a disappointing notion in this day and age, but very real nonetheless. A stronger identity was necessary to address all of these issues.

“We realized we needed to update our brand image,” Lauren said. “We have expanded rapidly. Our website and communications materials needed to match the sophisticated level of service we offer our clients.” 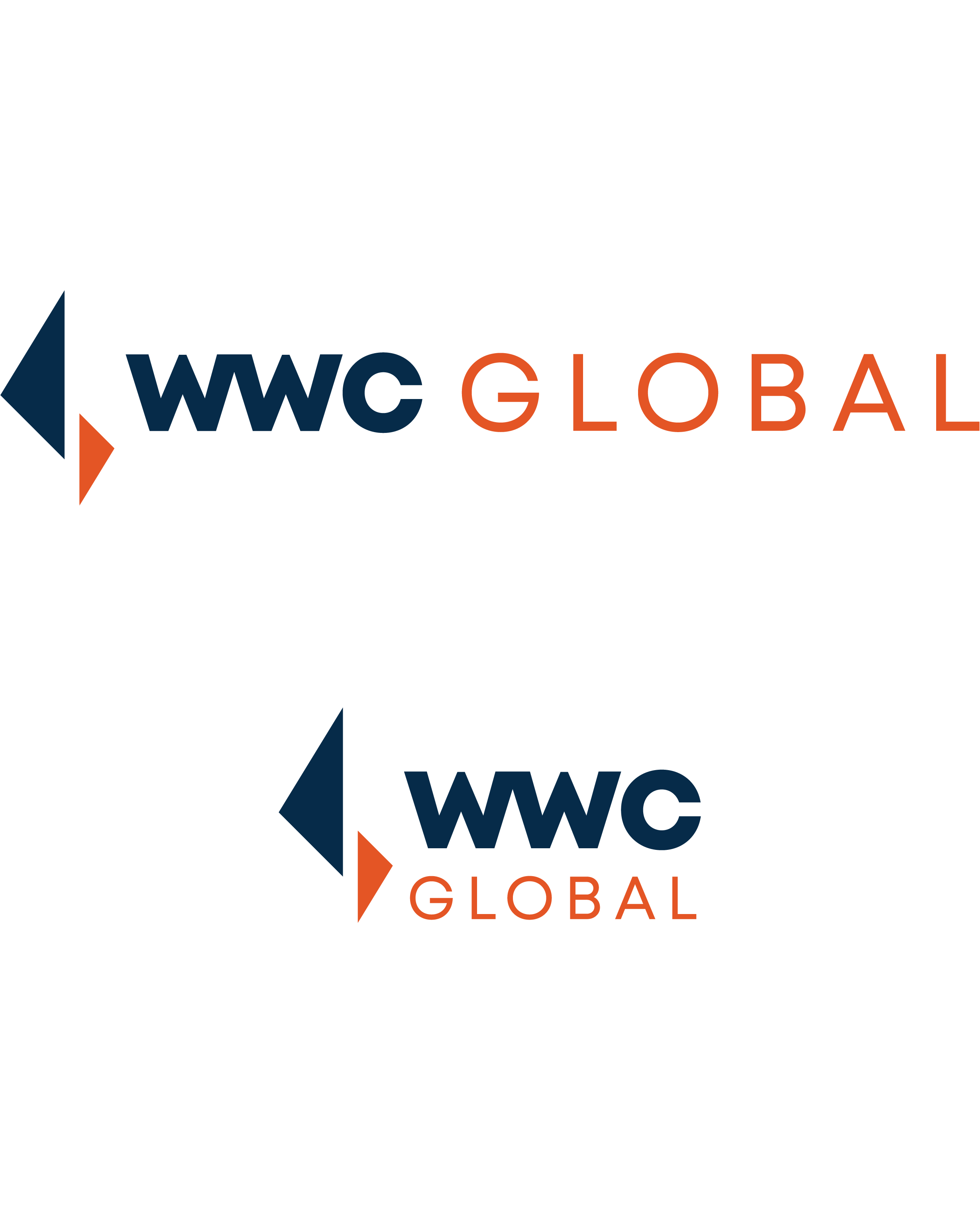 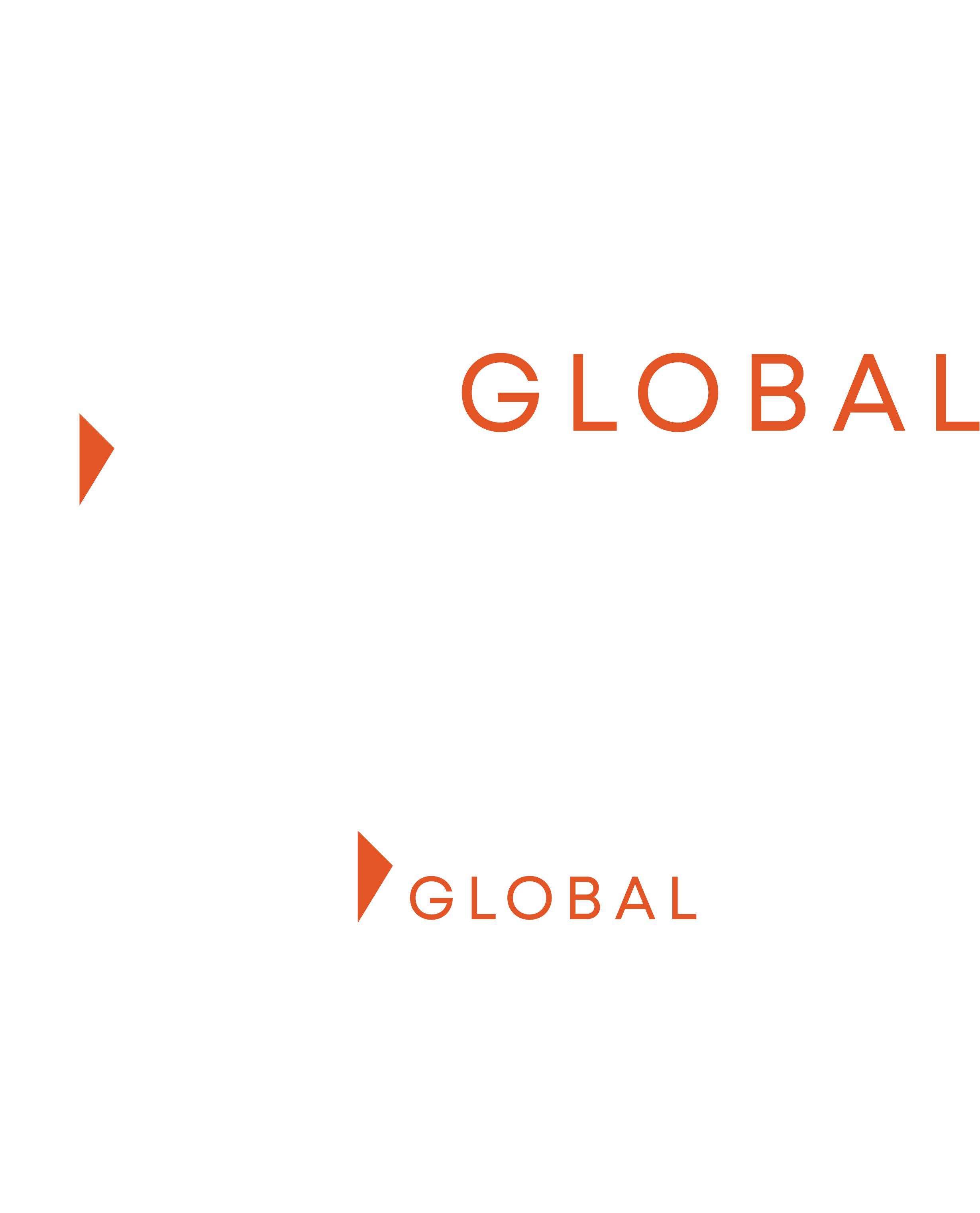 We began, as we do with all projects, by interviewing the client and conducting extensive brand research on both current and future competitors. It became clear that WWC Global was in the middle of the pack compared to the former, but lagged well behind most of the latter—top-tier firms that have well-executed, high-end brand systems extending beautifully into their digital presence. WWC Global needed to look at home next to those brands.

The questions we asked the team were designed to go deep into the company’s reason for being, differentiators, strengths, and the intended audience. This led to our creative brief, which defines everything about the project, including what success will look like. The WWC Global team likened it to a “psychological profile” of the company.

“It was an extremely in-depth process. Chalkbox didn’t just say ‘what do you want your logo to look like?’” Lauren said. “We went through rounds of discussions - our corporate plans and strategy, competitors, culture, and philosophies. It helps us align internally to our company’s needs but also educated Chalkbox.”

All of those things play a role in any brand identity, of course, and armed with this knowledge, we began our sketching. We considered a variety of factors, including WWC Global’s unique status as a woman-owned firm, its current and future audience, the team’s passion and enthusiasm for excellence and effectiveness. We wanted the brand to project capability, confidence, precision, and credibility. 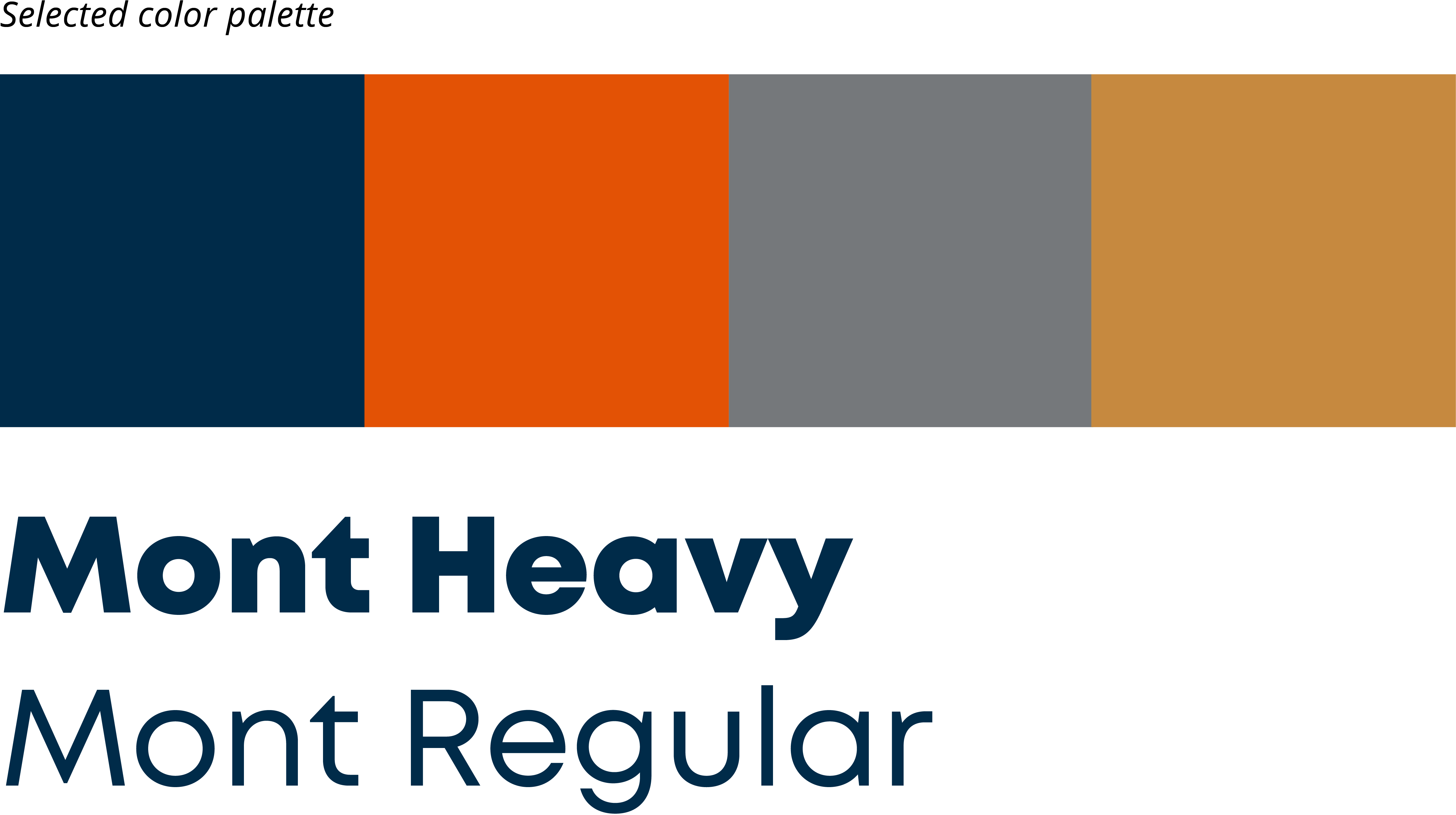 A cacophony of concepts

We think it is helpful to present sketches instead of more polished designs at first, because they are seen as concepts rather than finished ideas. This leaves clients with room to think about where these concepts can go, giving them a feeling of ownership as well. For WWC Global, we presented everything, even the ideas that made us cringe. This is not typical, but it’s part of our process. In this case, the additional input and conversation led in interesting directions. The meeting was lively and collaborative; we took the strongest concepts and dove deeper.

Our second round of sketches revealed an entirely new visual concept that evolved into the finished work. The successful outcome would not have been possible without WWC Global’s commitment to the process—their questions and ideas were critical.

“That iterative process really was useful and got us to a comfort level,” Lauren said. “I am about the most uncreative person, so seeing that process … was really useful to me.” 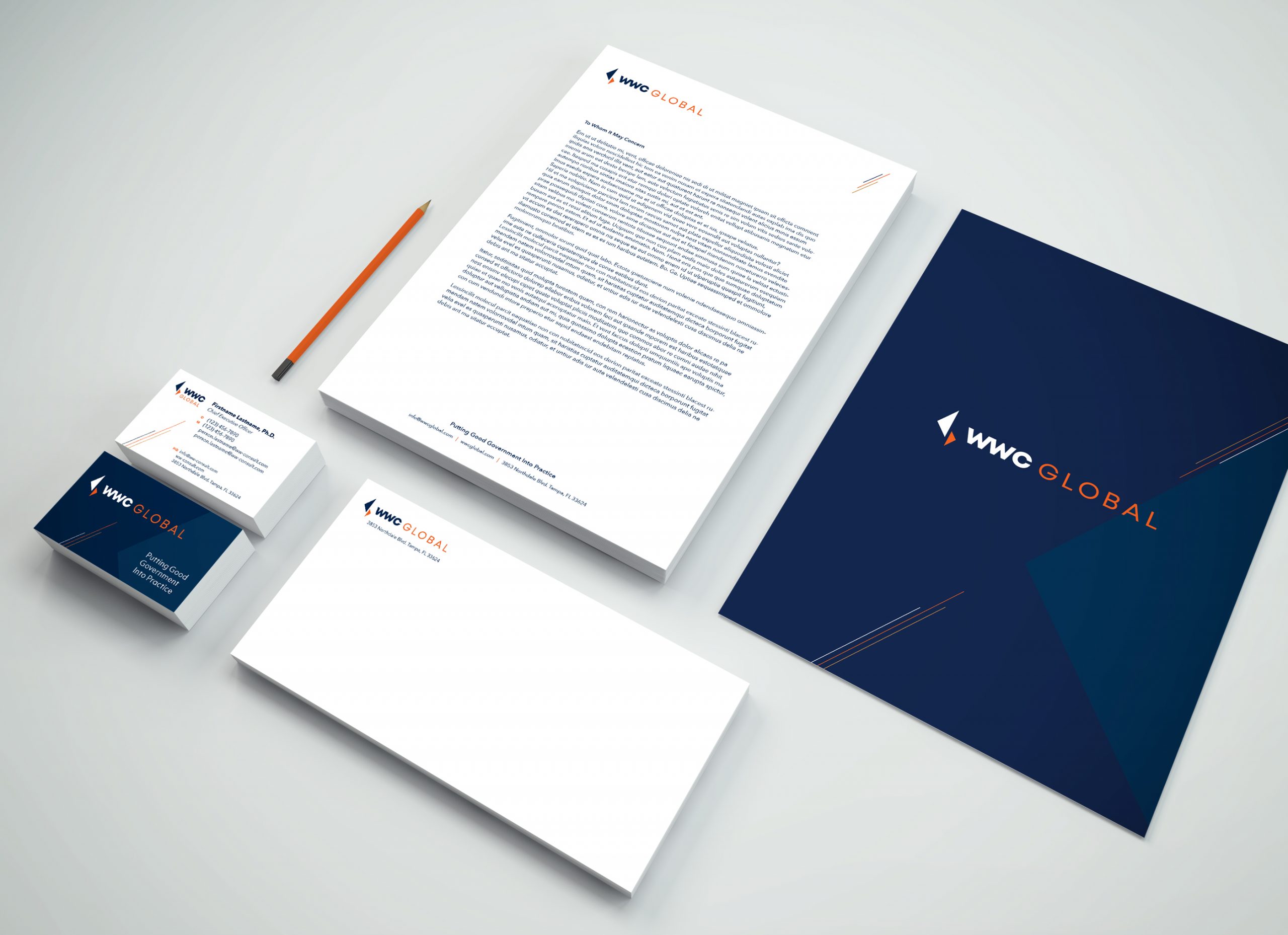 The final brand identity relies on clean and bold typography, paired with a precisely executed geometric form. This form can be seen as a flame, the point of a spear, a symbol of evolution and growth, or as two parts of a whole that are locking into position and reaching upward. The vertical nature also evokes an aspirational feeling—combined with the type, the identity is bold and confident. It’s not too much, not too little, but just right.

WWC Global, which launched a new name along with its rebranding, is very excited with its refined visual presence. The firm has positioned itself to be comfortable among those larger competitors at the bigger table immediately, rather than having to catch up later.

(The new identity was incorporated into a redesigned website as well, which we also supported. You can learn more about that project here.)

‘We are stronger and bigger’

“By working with Chalkbox and redesigning all those visual elements, we are announcing to the world that we are stronger and bigger,” said Margee Higgins, communications specialist for WWC Global. “It’s really going to be a huge gamechanger on how people view our company and our capabilities.”