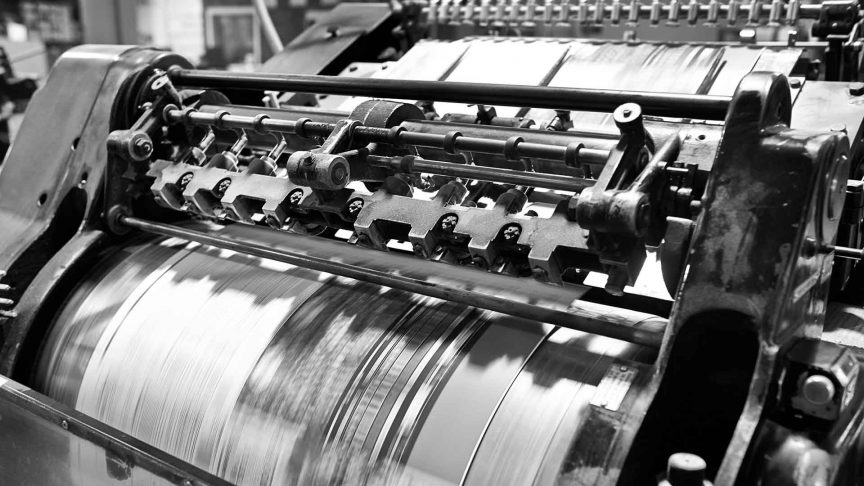 According to the 2010 book Book Makers: British Publishing in the Twentieth Century by Iain Stevenson, the Professor of Publishing at University College London: “‘Perfect’ binding is not named for its quality but for its (American) inventor, a Mr Perfect.” Perfect binding is the official name for a binding you likely see every day. You may know it better as a paperback book. The process consists of collating or gathering the text pages in the correct order. Then a circular saw blade is run across the binding edge to remove any folded edges as well as rough up the page edges along the spine to allow them to carry more glue. Next a layer of either hot melt glue or a polyurethane reactive (PUR) glue is applied to the spine and the cover is clamped around the text pages. After binding, the three unbound edges (known as the head, the foot, and the face) are trimmed to the final size to create clean edges. 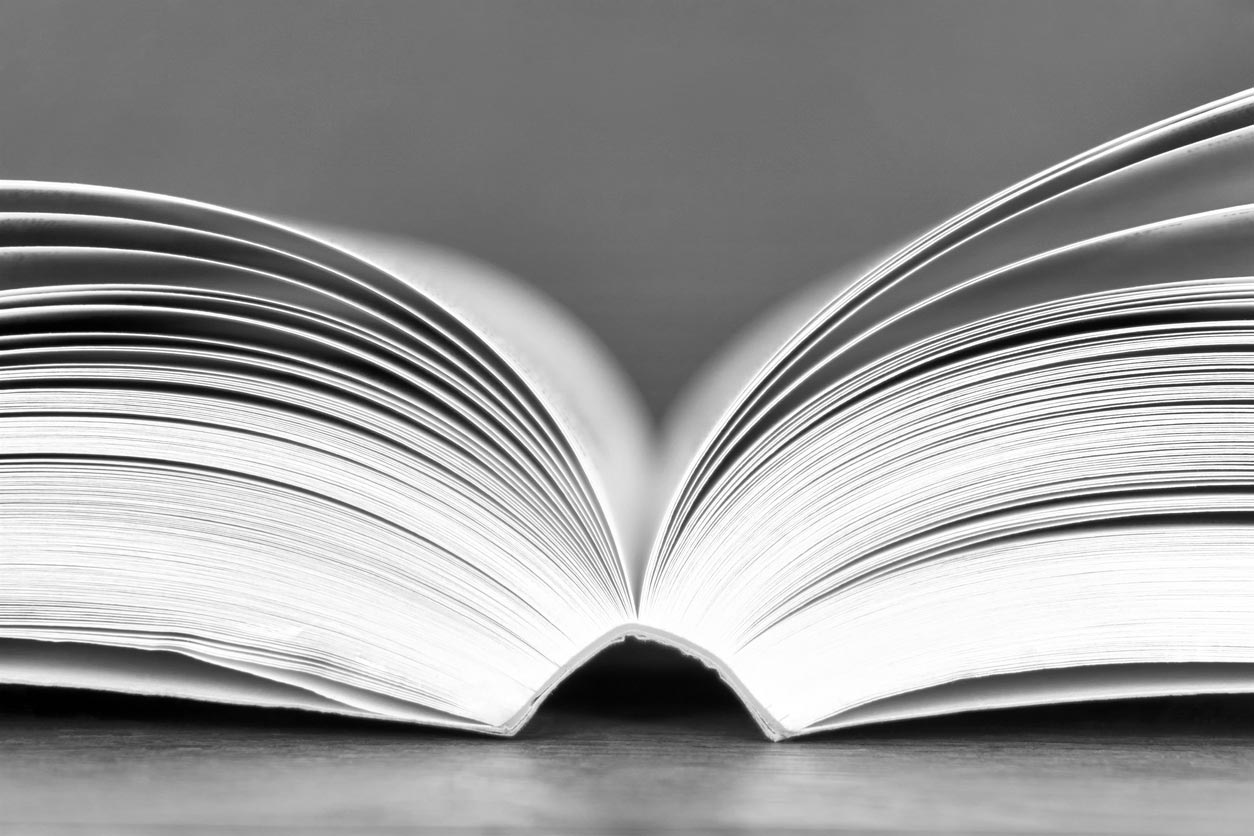 This might make you think of crop circles – strange patterns found in corn fields obviously created by alien civilizations during visits to the Midwest. However, crop marks are small tick marks that a printer uses to know where they should trim the final piece. Crop marks are placed outside of your finished work and end up getting trimmed off so you never see them. 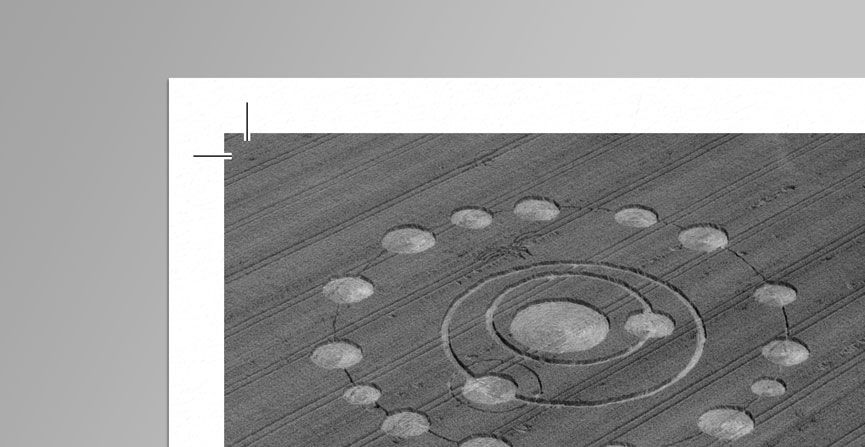 Not as gruesome as it sounds, bleeds are when ink runs off the edge of a sheet. This is achieved by printing your piece oversized and trimming it down to the final size. This ‘extra’ amount that is trimmed off (usually 1/8”) is known as the bleed margin. 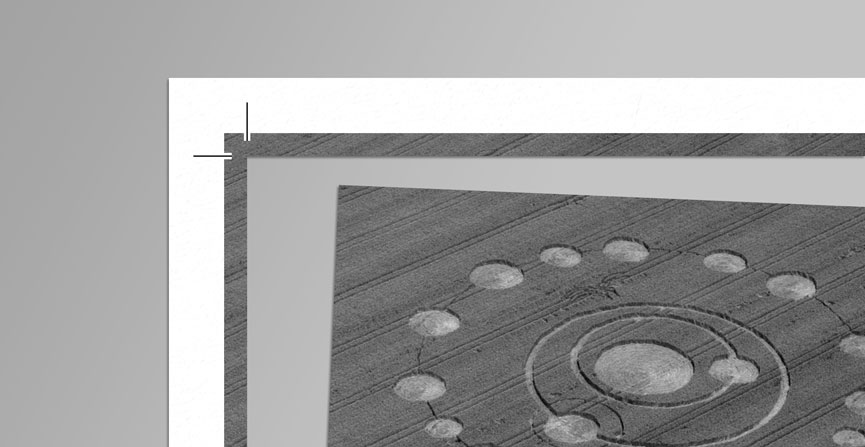 Nope; not that PMS. In the printing world, PMS stands for Pantone Matching System and it has been the standard for ink color matching for almost 70 years. Pantone has created a system for numbering ink colors so all customers, designers, and printers can feel confident they’re all dealing with the same color whether you’re using a local printer or a printer on the other side of the country. 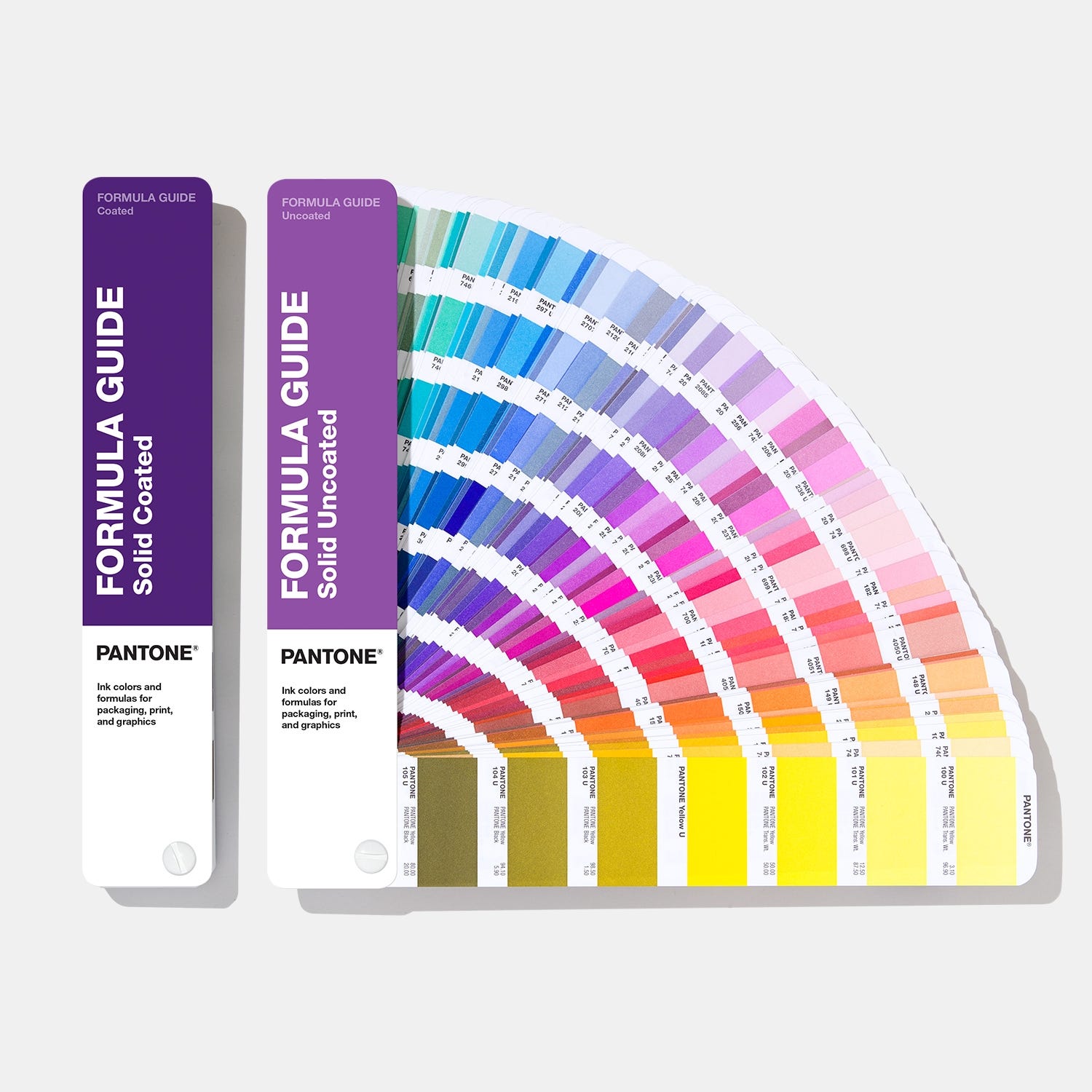 Is My Printer Asking Me Out?

Anyone who has endured the dating scene is likely familiar with creeps, hickeys, and ghosting. But your printer means something very different when they use these terms.

Also called ‘push-out’, this is something that happens on saddle-stitched booklets (booklets made by folding the pages in half and stapling through the spine). As you fold paper in half and nest the folded sheets inside one another, the inside sheets are pushed further and further toward the face of the book by tiny increments. This isn’t an issue on booklets with a few pages. However, on booklets with a lot of pages (40 or more), the inner most pages might be in a significantly different position from the outer most pages. Your printer can adjust for this page creep by printing each page in a slightly different position so your final book has the appearance of all pages being aligned – a process called shingling.

A small imperfection found usually in offset printing that is caused by dust or some other foreign matter getting between the plate and the blanket or between the blanket and the paper. This results in a spot or dot on the finished pieces and usually require the press operator to stop the press and clean the blanket.

No, this isn’t when your printer stops returning your calls. Ghosting is when an unwanted image (that isn’t in your artwork) shows up on your printed piece. This could be a mechanical issue caused by the press itself. It can also be caused by a chemical reaction between the paper, the ink, and other solutions used in the printing process. In fact, sometimes this image isn’t visible when a piece first comes off press but chemical ghosting can appear while the piece is drying… spooky.